Greece will be open and ready to welcome travelers earlier than ever this year, expecting the first visitors in March, said Tourism Minister Vassilis Kikilias.

In an interview to Action24, Kikilias said Greece was working hard to extend the tourism season in 2022 beyond the traditional summer months through to December.

“I have asked everyone, regional and municipal authorities, hoteliers, businessmen, traders to be ready by March because people will come to Greece early this year and will leave late,” he said, adding that extending the tourist season was a “big bet”.

“Investments being made and accommodation facility upgrades will attract better quality travelers all seasons of the year,” he said.

Kikilias referred to ongoing ministry efforts and actions to keep tourists comingthroughout the year, including plans to welcome the French during their eight-week school break and Israeli travelers in September.

He said the ministry’s plan also focused on developing spa, wellness and medical tourism, which has driven tourism revenues for many countries in Northern Europe. 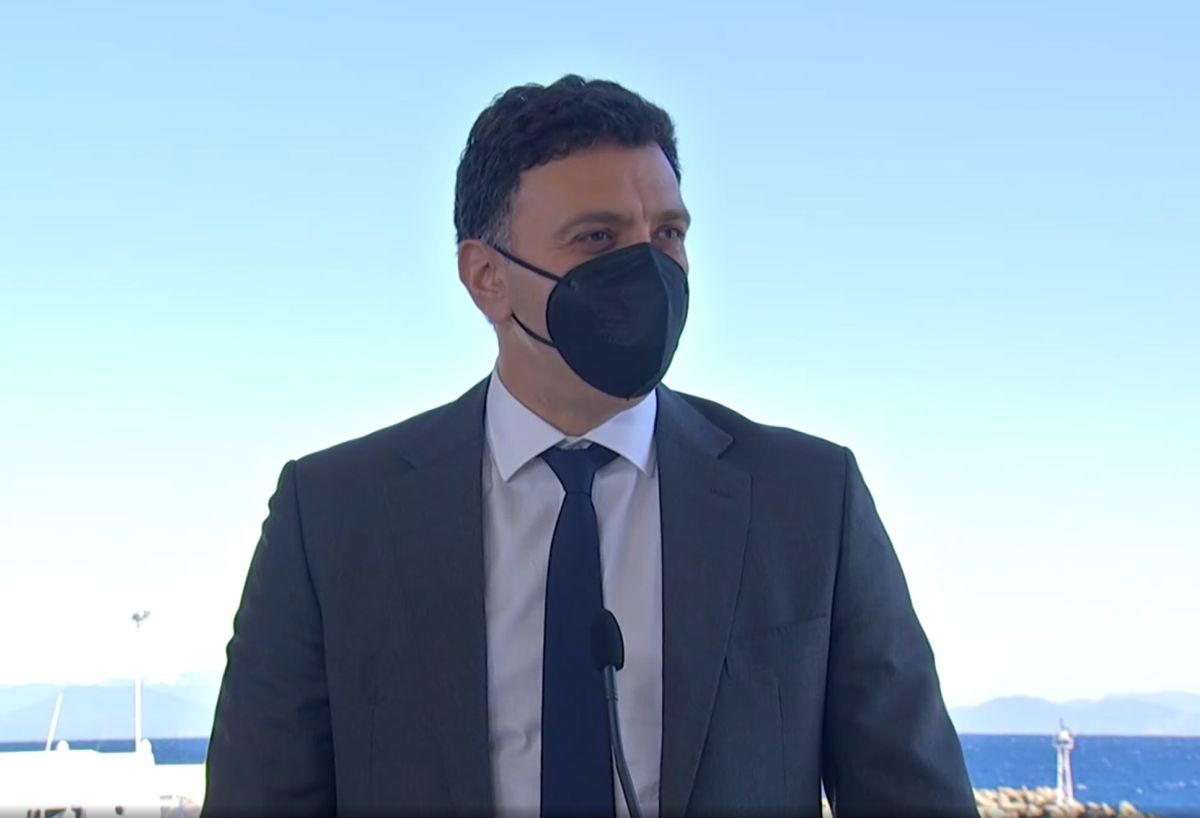 Kikilias went on to add that Greece was also strengthening ties with Arab countries in efforts to attract higher-spending travelers as well as with rival Turkey, where demand for Greek destinations is high. In this direction, Greece will allow day trips by boat from Turkey to Mytilene, Chios, Samos, Kos, and Rhodes, he said.

Lastly, Kikilias expressed his confidence that 2022 would be a good year. “Already from the first days of 2022, bookings have gone up sharply for hotels,” he said, adding that demand for airline slots was also on the rise.